Little Rock has a new bakery, and it just might end up being a great one. It’s still very early, but, Cinnamon Crème Bakery, located at 17200 Chenal Parkway (near Kiyen’s), has the makings of a destination spot for baked goods. If you’re familiar with the Country Village Oven Bakery in Star City, you’ll be happy to learn Cinnamon Crème is from the same family.

After two visits, I’ve tried the chocolate iced donut, apple fritter, cinnamon roll, and lemon icebox pie. Each item gets a big thumb’s up. Even the icebox pie, which I wasn’t overly impressed with at first, greatly improved once it sat in the refrigerator for a few extra hours. The thick, graham cracker crust and creamy filling made it a perfect compliment to my morning coffee. Yes, I ate it for breakfast.

As for the cinnamon roll? If you follow my FB account, then you’re already aware of how I feel about it. If not, just know that I’ve yet to find a better version in the Little Rock area. Like the other items at Cinnamon Crème, the cinnamon roll has a misshapen, almost “rustic” look to it, which only adds to the charm. And it has this perfect balance of cinnamon and sugar, while not being overly gooey, nor having an excessive amount of icing.

The donut might only be surpassed by Mark’s in NLR (and not by much), while the apple fritter can certainly hold its own with Dale’s in Benton. I’m not a huge apple fritter fan, mainly because I don’t generally enjoy warm chunks of apple, but this version makes the fruit play a secondary roll to the fritter.

By all accounts, the affordably priced products at Cinnamon Crème seem to be spot-on, but the warm, friendly, downhome service and mentality might even be better. It’s certainly a winning combination.

My only knock on Cinnamon Crème? The hours. I’m a firm believer that if donuts and cinnamon rolls are a big draw, then opening at 10 a.m. is an issue. The shop’s growing customer base will more than likely dictate a potential change in hours. With all of those businesses in the area, I’m guessing folks will want their cinnamon rolls in the office at 8 a.m. In the end, hours are the decision of ownership.

But opening earlier and/or closing later will be a good problem to have.

As far as I can tell, everything else at Cinnamon Crème is great. 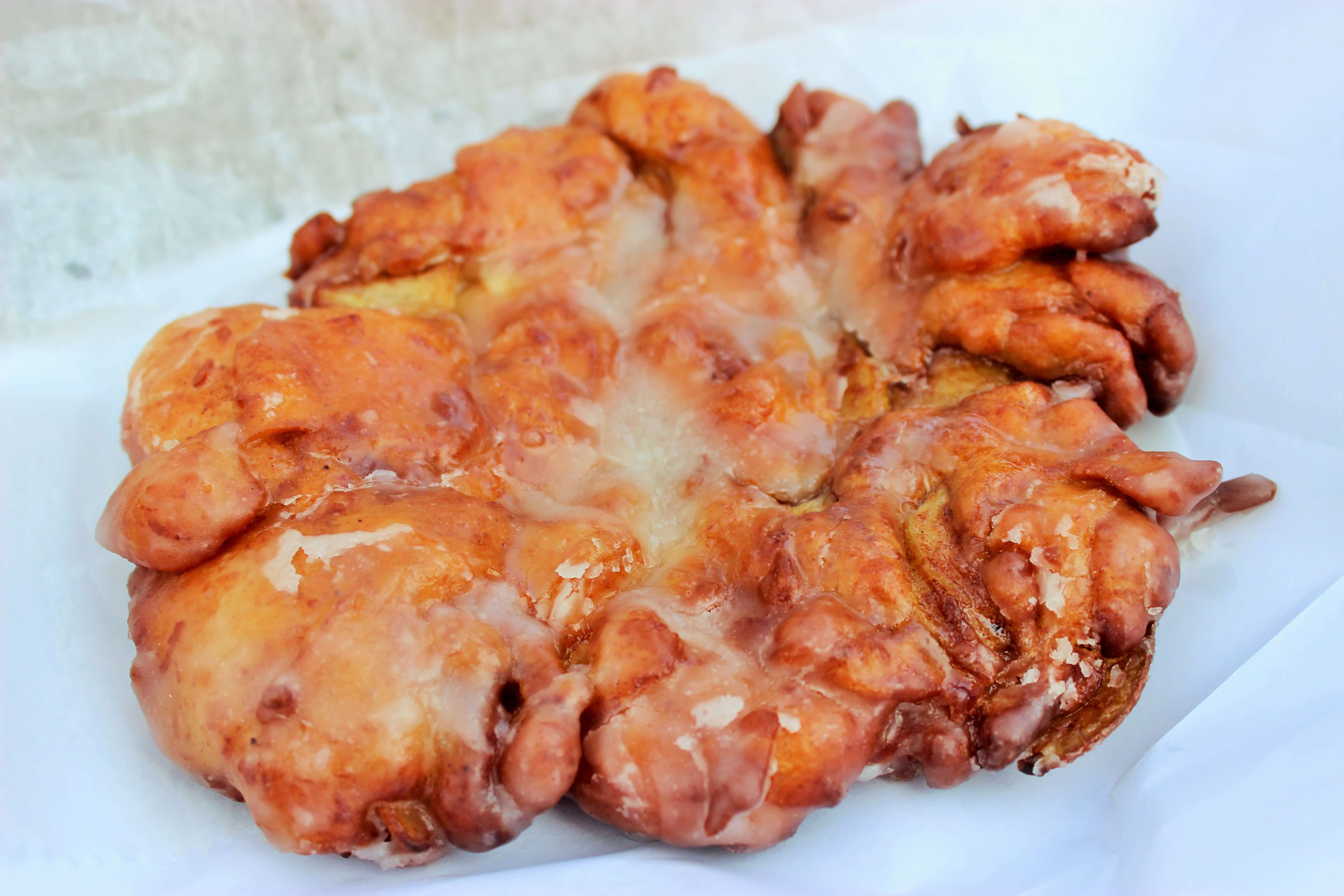