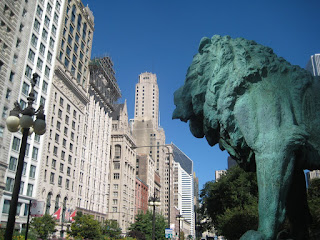 My random thoughts…brought to you once a week! This week…a view from Second City: