Mondays are for restaurant reviews!

I am a dumpling whore. They are by far my favorite food. Heck, the name of this blog should probably be The Mighty Dumpling. Well, guess what? I found a mighty dumpling. It resides in a little hole-in-wall restaurant in Boston’s Chinatown—Gourmet Dumpling House.

They offer a variety of dumplings, and although I’ve yet to try them all, you really can’t go wrong with any selection. 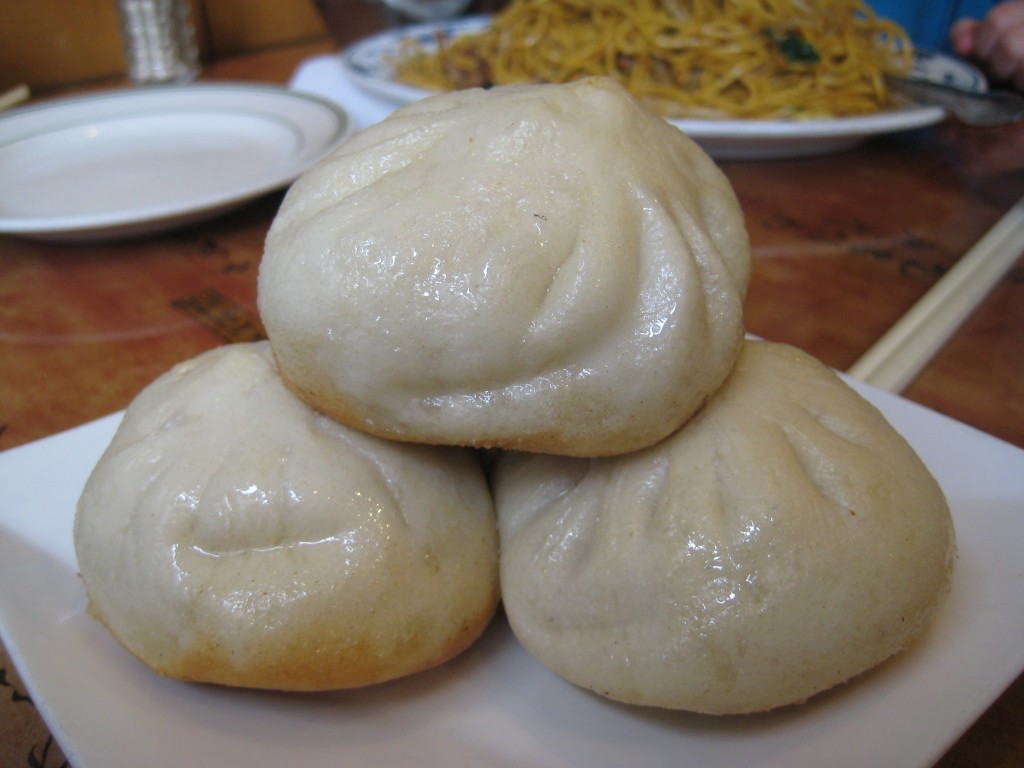 I recommend starting with the Pan Fried Pork Buns. They are big, soft, and quite doughy. The bottoms are pan fried and the pork meat inside is quite flavorful. The texture of these puppies is far different than the other dumplings I’ve tried at GDH. 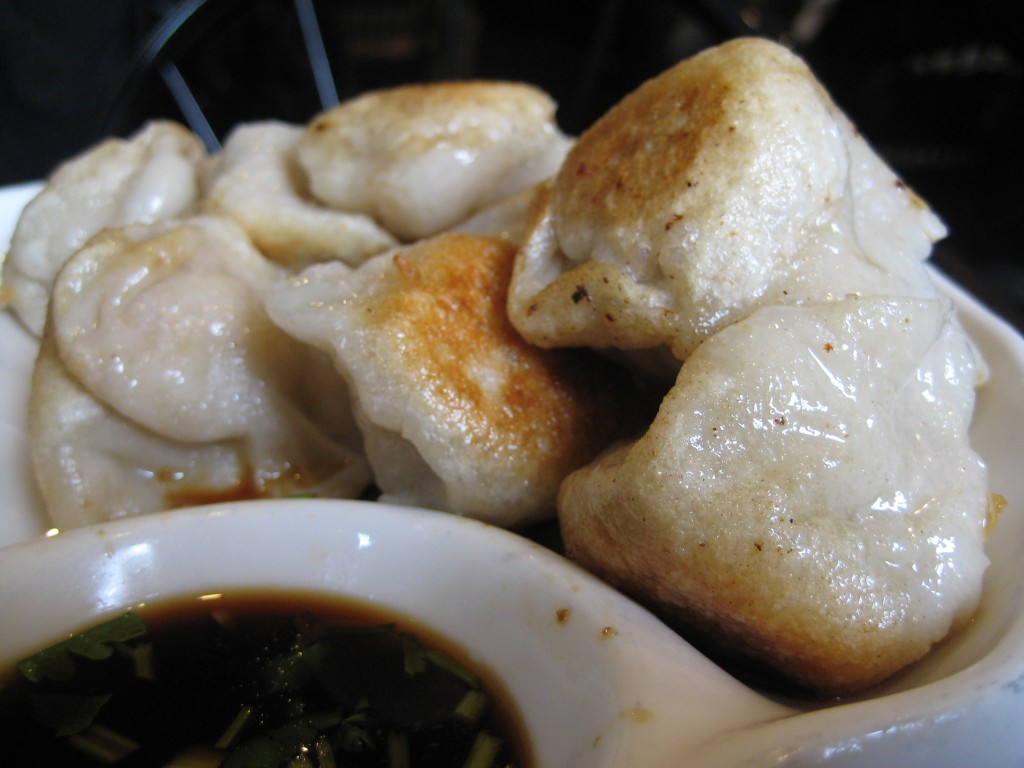 Next, get an order (or two) of the Mini Juicy Pork and Crabmeat Dumplings. Each one is about half the size of a typical dumpling, but twice the taste. The name couldn’t be more accurate—you will be blown away by the juiciness. 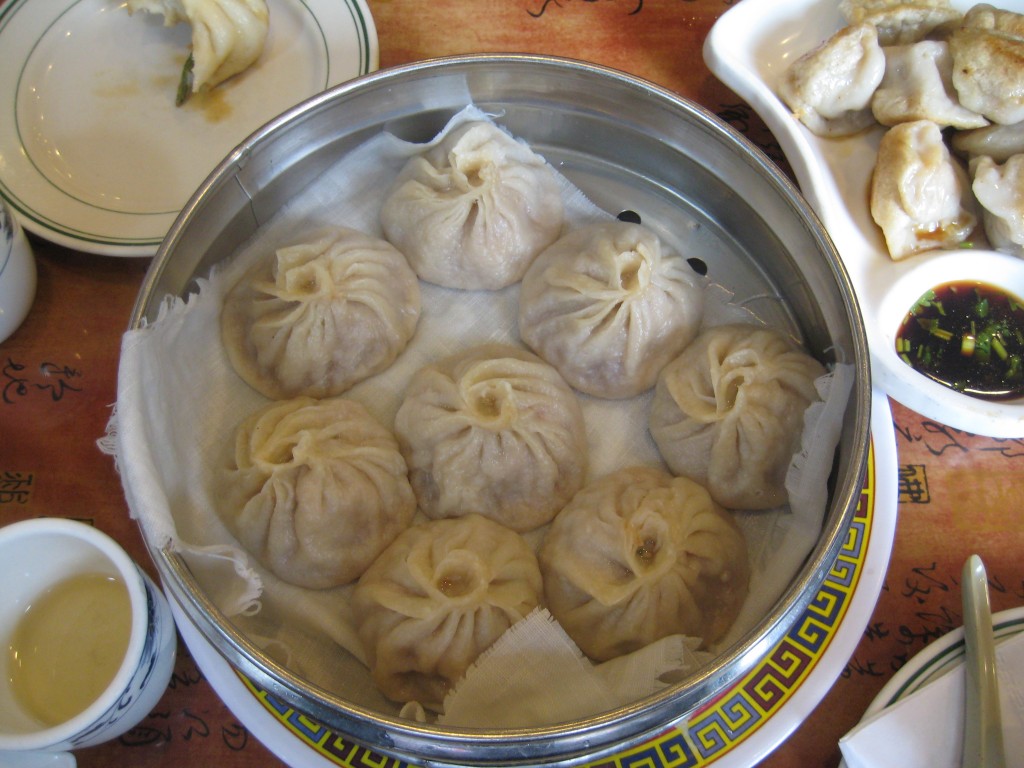 Finally, my absolute favorite…the Chicken and Cabbage Dumplings! Amazingly, the wonderfulness of these has nothing to do with the chicken or cabbage. It’s the broth! Yes, the broth! Don’t see any broth in the above picture? That’s because it’s all on the inside. Image biting into one of these and an absolutely flavorful soup comes bursting out. They are steamed, and in my six months of living in Boston…I can safely write this is the best dish I have eaten. And that’s saying something because I’ve downed a lot of great food.

Thank you for sharing this great review. I love dumpling too. My fave is chicken and shrimp dumplings.
How to Make Sweet Potato Fries