Those who live in the Levy/North Little Rock area already know about the embarrassment of culinary riches that reside on or near Camp Robinson Road.

It’s time for the rest of us to jump on board.

Rosalinda’s, Las Delicias, Mark’s Donuts, and Hoggs Meat Market, just to name a few, are all within a stone’s throw of each other. And so is one of my favorite taquerias in the area … Guadalajara.

On my most recent visit, I was particularly impressed with an order of Huevos a la Mexicana, one of Guadalajara’s few breakfast items. The dish includes sizable portions of refried beans, scrambled eggs with veggies, and rice. While I’d prefer some fritas with this dish rather than the rice, there’s no denying how well the ingredients worked together, especially when stuffed into one of the thick flour tortillas. Also, I’m very picky when it comes to scrambled eggs. These were wet and fluffy and as far away from dry and bland as is possible. 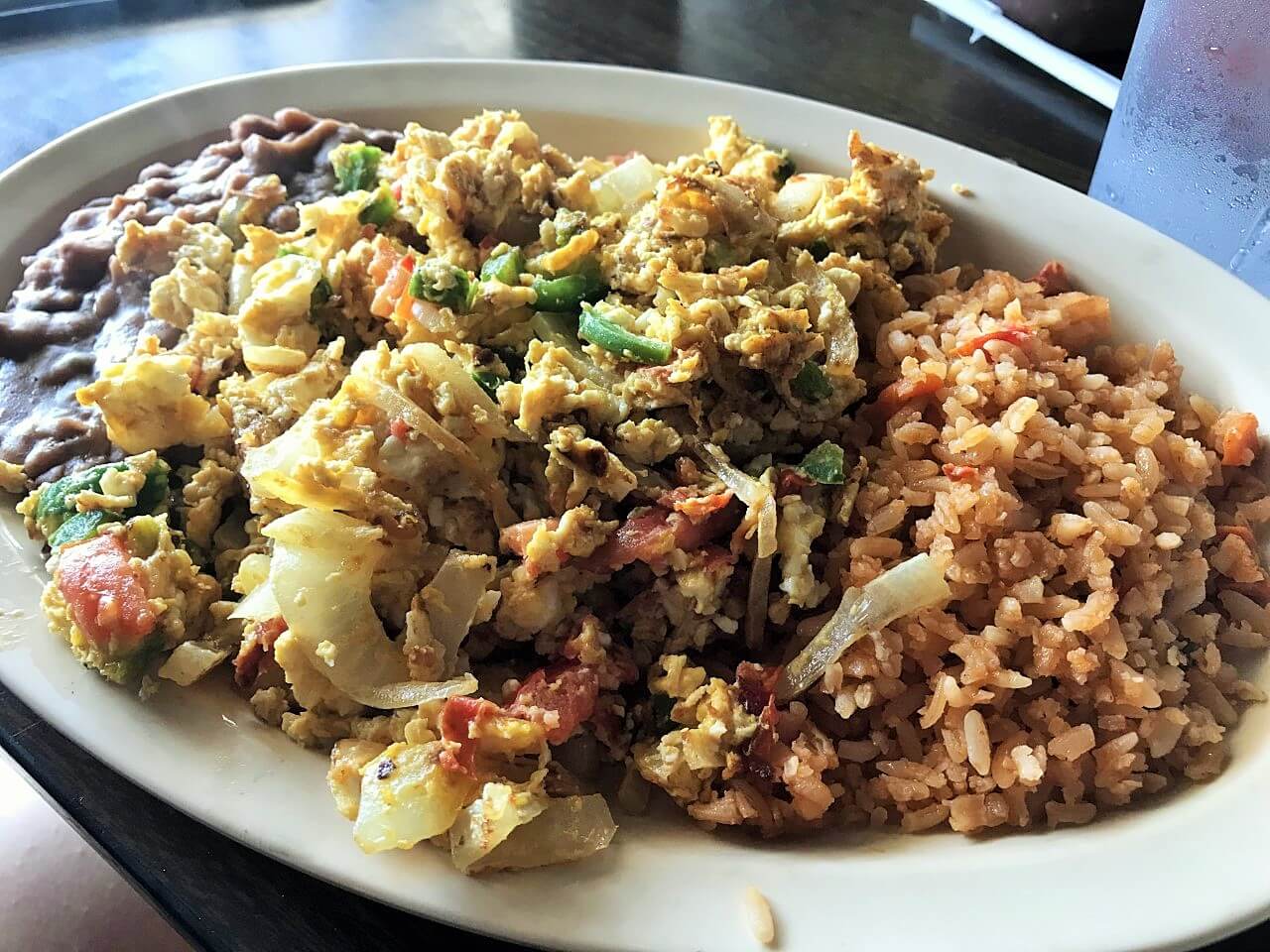 I was also impressed with my Huarache Pastor, a super thick corn tortilla topped with pork, beans, queso, lettuce, and onions. The cost is around $5 and one of these things should do you. The pork ended up being a little saltier than I prefer, but this didn’t prohibit me from devouring the entire thing within a few minutes.

I even snagged a few bites of my daughter’s carnitas burrito, a hearty concoction with a heavy hand of tender, shredded pork shoulder. Oddly, the burrito was a little greasier than our table’s carnitas taco, which didn’t make a lot of sense to me, other than some of the oil may have gotten trapped in the wrapped tortilla. This is my long-winded way of saying order the carnitas taco instead of the burrito. The tacos are just what you’d expect, simple and fantastic. Loaded with pork, chopped, raw onion, and cilantro, this taco holds its own with any in town. 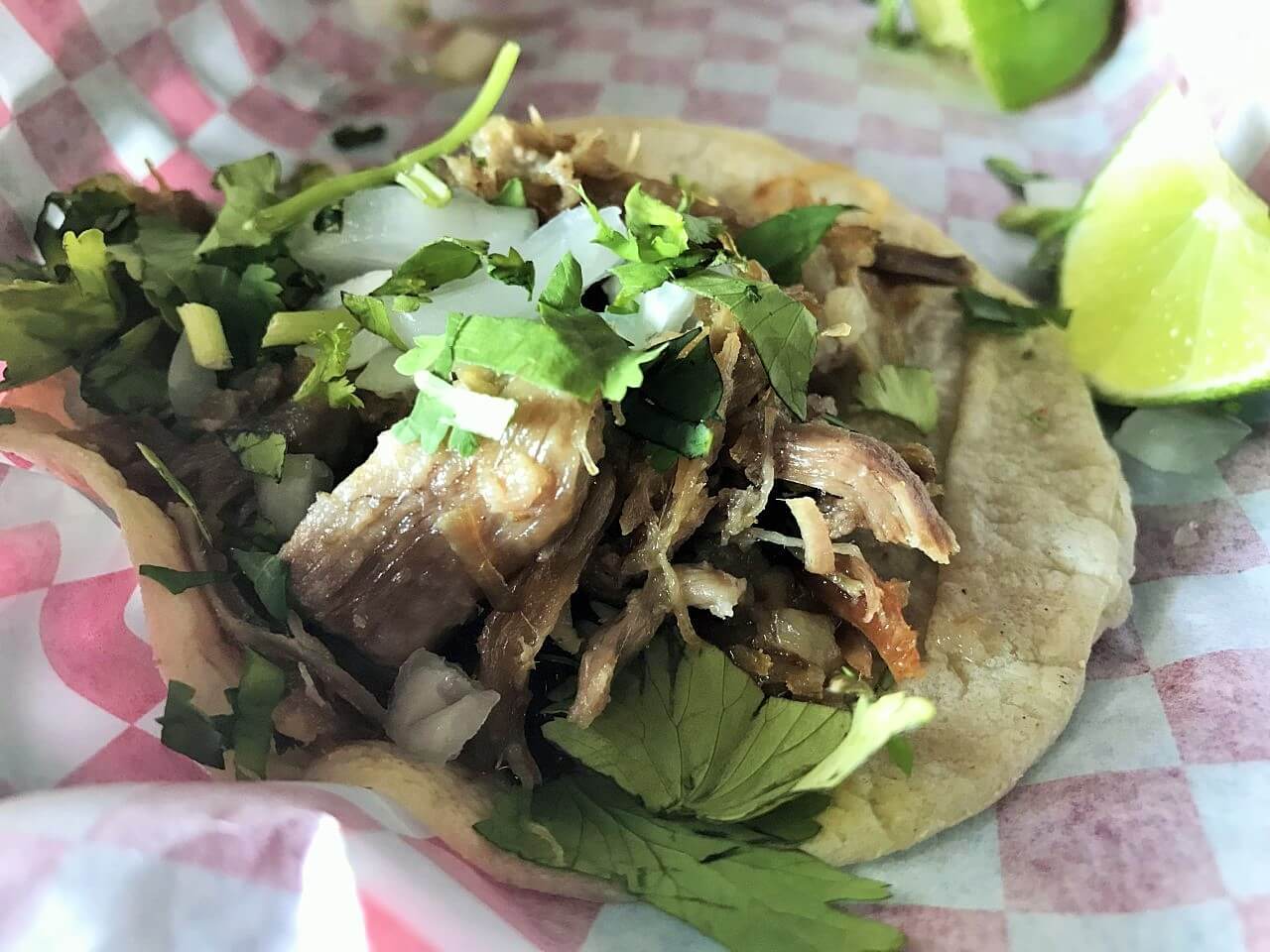 If you’ve never been to Guadalajara, please consider checking them out. I almost guarantee it will end up being one of your favorite taquerias in the area.

Levy has some great local businesses that you mentioned, and this is one of them but you left out another that is unique in all of Arkansas ( and perhaps the US of A) right next door to Hogg’s Meat Market is Neighborhood Wine & Spirits liquor store, located in a repurposed Pentecostal church. Got to be a good story behind that one…check it out when you get a chance.