Let’s cut right to the chase…great concept, great wine, great people…poor execution. I was invited to attend a wine tour in Boston’s North End by City Wine Tours. The tour was supposed to start at 3pm and last two hours. About 80% of our group was on time. Four people were not, and the “Wine Ambassador” decided to delay the tour for these tardy individuals. That was a big no-no.

The four finally arrived 45 minutes late, and although our guide got started well before that, our group was behind schedule. Part of me didn’t mind too much. I got a chance to chat with some other attendees.

But the tour had four stops (I did 2), and because I have children and paid for a babysitter, I left at 5pm. This was around the time the tour was supposed to end.  Another problem…I only made it to two of the four stops. Fortunately, I was given a complimentary invitation, but if I had paid the $56 per ticket the company normally charges, I would have been pissed. Oh well. 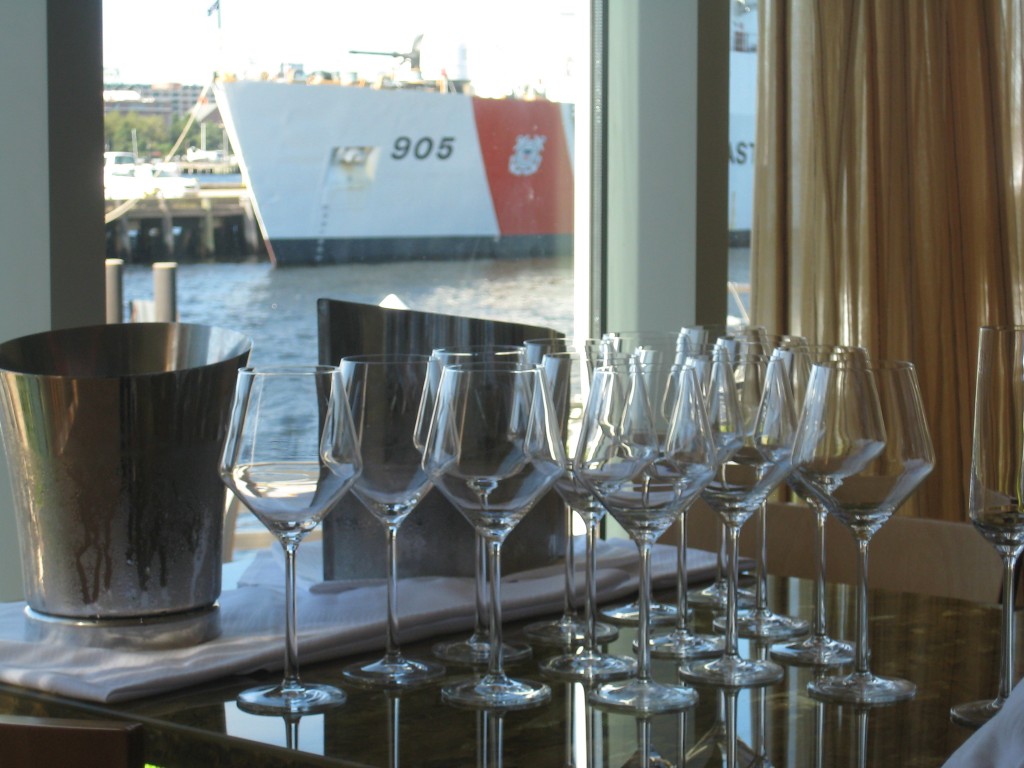 Those were the low lights. Were there some highlights? Yes. I am certainly no wine connoisseur, but the broad range of samples we consumed were delicious. The tour guide was knowledgeable, but a bit nervous. She did know her wine, even when challenged by a few attendees in a battle of vino smarts. Why must guests do this? Just sit back and enjo your f-ing wine. Let her do her job.

We started the tour at Aragosta—a sophisticated, yet somewhat noisy setting. Next, we walked a short distance to Davide. This was the hit of the tour. From the hearty wine, to the beautifully rustic, yet elegant setting, to the witty owner—this stop had it all. 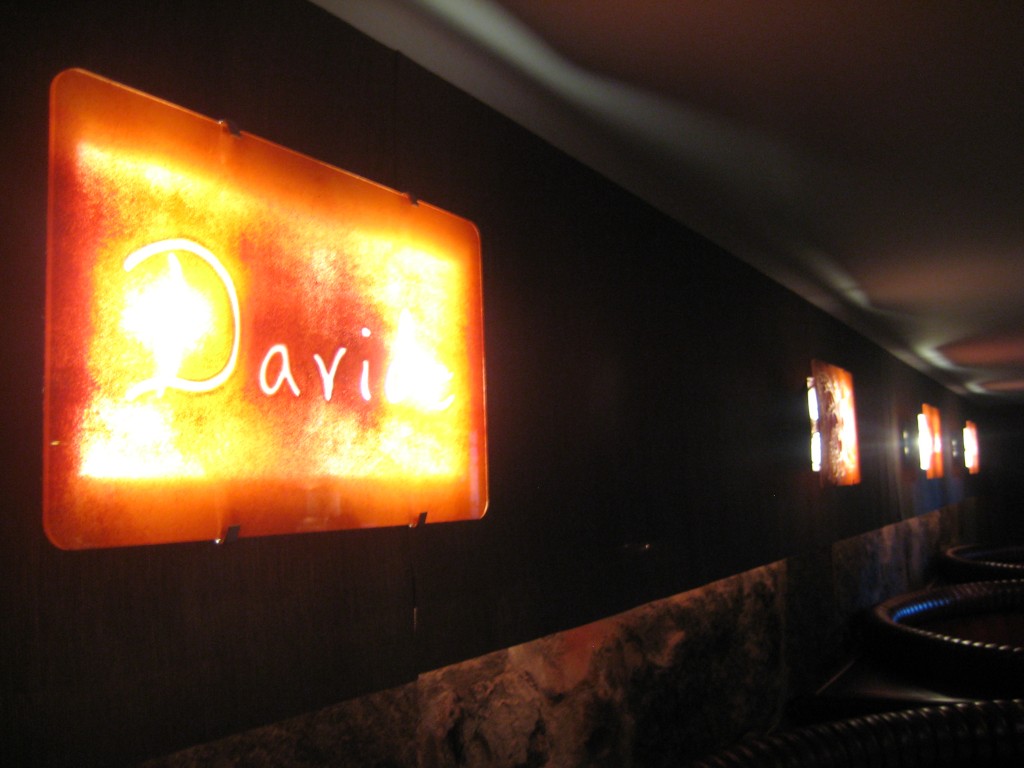 I didn’t catch the owners name, but he stole the show. And he even served us some pasta with a side of beef carpaccio. The place had such character. I can’t wait to go back for dinner.

Even though I only made it through half the tour, I still had a great time. It’s structured in a way where wine beginners, as well as experts, can enjoy themselves. Plus, you get to learn a little bit about different areas of Boston. City Wine Tours also offers tours in Back Bay, South End, and Harvard Square.

How was the beef carpaccio? That sounds delicious!!