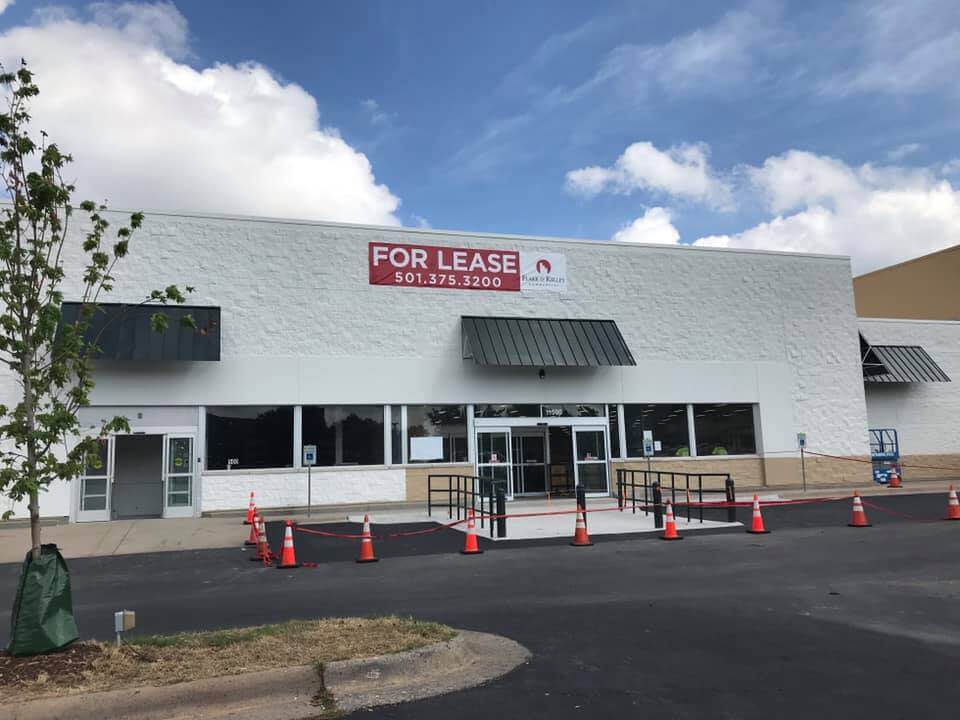 Another glorious year is almost in the books, so mid-December is a great time to look back at the top food stories of 2019 in Little Rock. Per usual, we had no shortage of news, but these stories were my personal favorites. In ranking order…

I’ve only been once, and that’s because Benton is a little bit of a haul from my house, but this is the best pizza I’ve had in Central Arkansas. And yes, it’s legitimate, New York-style pizza. The thin, fold-able, yet crisp crust makes My Little Pizzeria a must-visit. To me, Benton getting fantastic pizza is quite newsworthy, so it squeaks onto my list.

9. Return of the HAM

Truth be told, I really don’t give two sh*ts about Gordan Ramsay. I know he’s extremely talent, but I rarely watch any of his shows and his jerky shtick has never been my thing. But a celeb is a celeb, and we don’t get many of them traipsing through our neck of the woods very often, so Ramsay being in Little Rock/Maumelle/Conway moved the needle for a few days. Think he even ate at Three Fold.

7. The Expansion of El Palenque

What was our chief complaint about El Palenque? Answer: It’s dining area was the size of a shoe box. Well, guess what? As of last week, things have changed. I’ve yet to see it for myself, but apparently, the restaurant adored by so many has now expanded into the next door space. No longer will be have to wait by the front door, hovering over diners, while giving them the evil eye and telepathically telling them to hurry the F up.

I’ll lump the closing of Sports Page and Franke’s downtown location, along with the impending departure of Sandy’s Homeplace Cafe, into one category. Losing restaurants that have been around for a long time, hurts. It hurts because they are the backbone of a food scene. While new restaurants are fantastic, it’s the oldies but goodies that are often near and dear to our heart.

5. The Pantry Gets a Makeover

Speaking of near and dear to my heart, The Pantry, a restaurant beloved by so many for its consistent food and delightful service, got a nice makeover a few months back. And boy, did it make a difference. The bar is beautiful and the classy touches around the restaurant bring a cozy warmth to the space, but the real news was the addition of ceiling sound panels. No longer must you shout at table-mates at 7 p.m. on a Friday.

4. The Meteor Closes and The Oyster Bar Gets New Owners

I loved The Meteor. The coffee was good, the staff was friendly, and the setting was ideal for creative thinking. Much of my food writing was done at The Meteor, so its closing cut deep. Sticking in Stifft Station, the Tanner family taking over The Oyster Bar was huge news. With the change has come a cleaner setting, revamped menu, and slightly higher prices. It’s a change for the better.

The knock on Little Rock’s food scene has always been its lack of diversity. It’s a fair criticism. So adding not one, but two, Jamaican restaurants in 2019 definitely represents a step in the right direction. And good news … both places –Yeh Mon and Taste of Jamaica–are serving up excellent food. If you haven’t done so yet, please consider giving them both a try.

Unfortunately, I wasn’t a resident of Little Rock back when Cajun’s was a popular spot, so it’s a little difficult for me to appreciate the enormity of this Little Rock institution closing. But, make no mistake, it was definitely one of the biggest food stories of 2019, and the beloved restaurant will be missed.

Don’t roll your eyes at me, Trader Joe’s haters. Little Rock finally getting a TJ’s is big news, huge news, in fact. Dark chocolate peanut butter cups, frozen potstickers, and $3.50 bottles of wine are now just a stone’s throw away. And no, the traffic hasn’t gotten worse and the parking lot isn’t a total nightmare. Two visits a month for yours truly sounds about right. 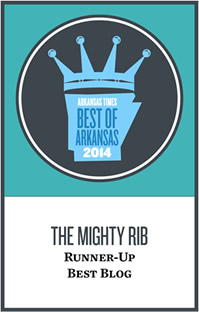